Who needs an undetectable radar detector in Canada?

Fortunately, most modern radar detectors are also designed to be stealth!

If you live in a province listed above, or plan to travel through the eastern provinces, you will need an undetectable radar detector, designed to be stealth and invisible to police Spectre radar-detector-detectors (RDD). Total Shield technology by Escort Radar eliminates leakage signal from radar receivers - see Redline 360c. Uniden also manufactures its own line of low-leakage stealth detectors such as the R Series (R4 / R8). 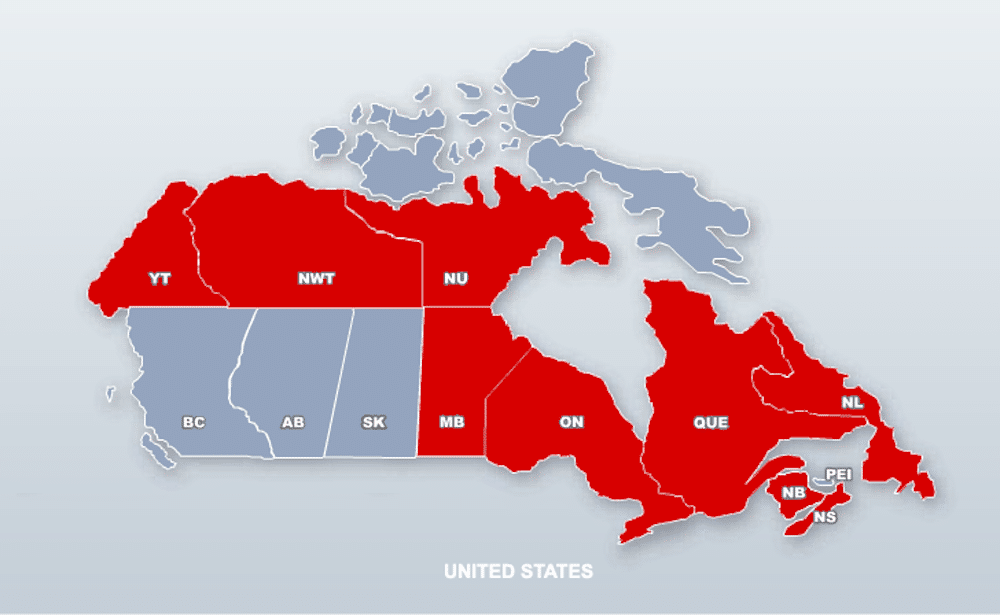 Which radar detector do we recommend for Ontario, Quebec, Manitoba, and Atlantic Canada?

Improved over the R7 model, the R8 utilizes the new dual-LNA design and offer even more range and sensitivity for radar detection, while eliminating most false alarms. Uniden R8 is currently the flagship radar detector with directional arrows. Like the R4 model, the R8 is functionally stealth and considered safe to use in eastern Canada.

Quebec's photo radar encounters are mostly stationary at a fixed location, typically with a camera mounted on a pole. These are running MultaRadar CT (MRCT). We recommend the following choices for a radar detector:

However, most of these are marked with signages indicating photo radar ahead.