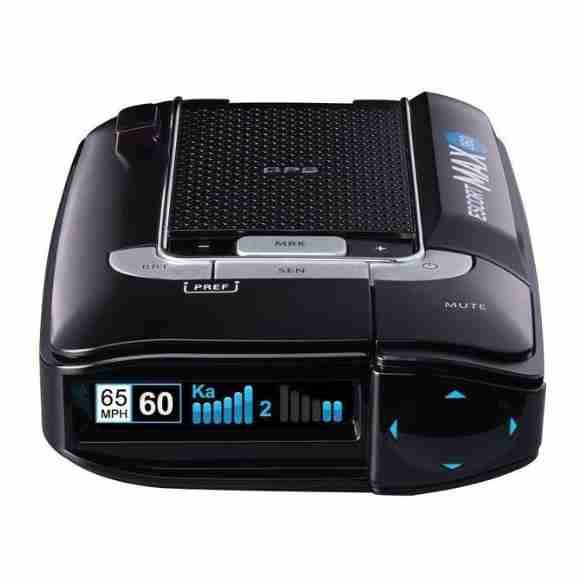 Escort Max360 was the first radar detector from Escort to feature directional arrows, after V1’s patent has expired. It has since been replaced by the current Max 360c.

Escort Passport Max 360 is the latest generation radar detectors that feature unique high-definition DSP which results in much longer radar detection range. Max 360 is also the first radar detector from Escort Radar to feature Directional Arrows for 360 degree protection. We only recommend Escort Max 360 for BC, Alberta, and Saskatchewan because it is not undetectable to Spectre RDD.

Escort Max 360 features 2 radar antennae, one forward facing and the other rear-facing to determine where the radar source is coming from. First introduced in a Valentine 1, now Escort Radar finally incorporates the same feature in the Max360 after Valentine Research’s patent expires.

Escort Max 360 has GPS built-in, which offers key features such as GPS Truelock and a pre-loaded camera database. TrueLock and AutoLearn allow the detector to automatically learn where false radar alerts occur, and lock out if necessary. Camera database covers red-light and fixed speed camera locations in Canada and the USA.

Be the first to review “Escort Max 360” Cancel reply