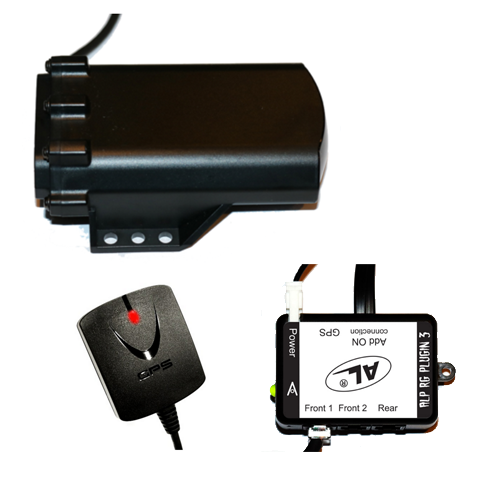 What is the Net Radar DSP?

Net Radar is a high performance radar add-on, co-developed by the Antilaser team. Net-Radar is not a stand-alone radar detector as it requires AL Priority system and RG3 Module to interface with ALP.

Net Radar Remote Antenna is a radar detector add-on to an AL Priority laser system. If you don’t already own ALP, take a look at the full packages below:

We highly recommend using the ALPConnect app on iPhone or Android (with optional Bluetooth Module). The app offers a much user-friendly interface with easy-to-use controls. Voice alerts are also enabled through the app.

Without using the Bluetooth Module and ALPConnect, ALP HiFi model is recommended for voice alerts.

Undetectable and Stealth for Eastern Canada

NetRadar DSP is functionally stealth and it will not be detected by Spectre Elite RDD.

Modern premium radar detectors all offer incredible long range performance. What separates them from the best is false alert filtering. Net-Radar for ALP offers aggressive K-band filter against BSM (blind-spot monitoring) and other radar-based sensors that cannot be blocked by GPS lock-out.

Be the first to review “Net Radar DSP” Cancel reply